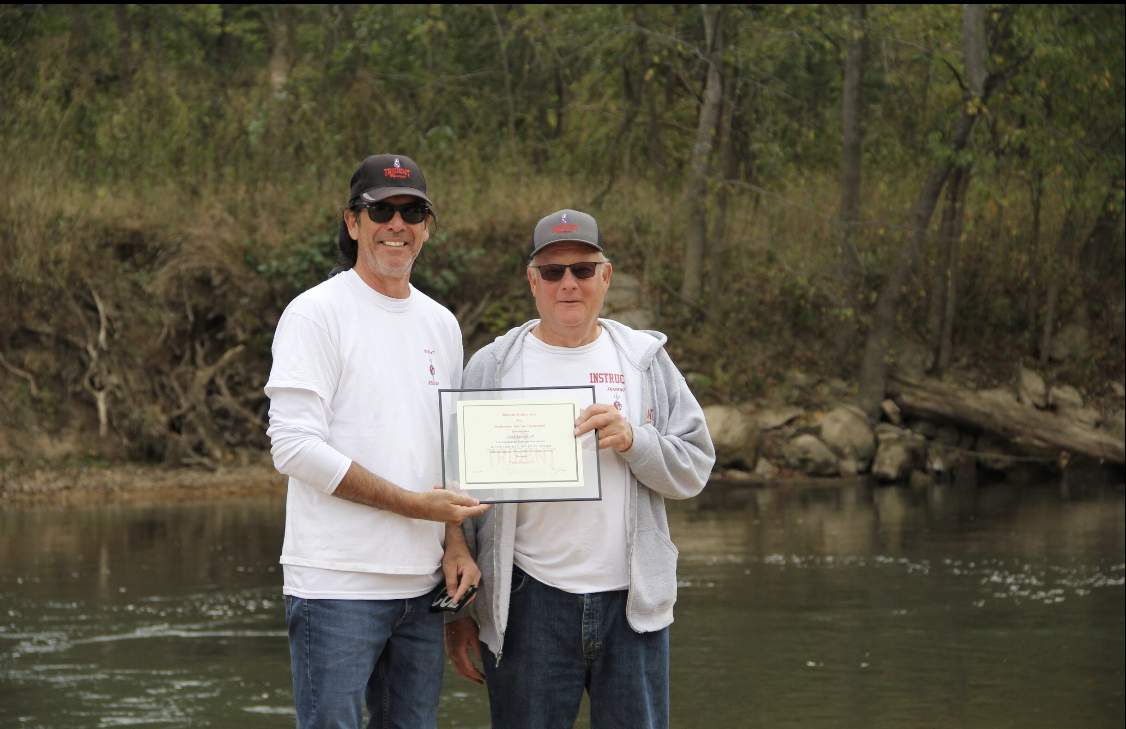 Struckhoff is a second-generation firefighter that has served his community for over 50 years. He followed in his father’s footsteps and joined the fire service at the age of 18 as a volunteer firefighter with the Augusta Fire Department, where he later served as Fire Chief for 15 years. Struckhoff then made a move to become a career firefighter, working his way through the ranks to become Captain at Cottleville Fire Department. Struckhoff has served the St. Charles County Fire Protection Association as president, the St. Charles County Fire Academy Board, and the St. Charles County Ambulance District. He has been an instructor for Trident Rescue for over 10 years. Since his retirement in 2018, Struckhoff enjoys volunteering with the Augusta and Marthasville Fire Departments, camping, and spending time with his wonderful wife, children, and five grandchildren.