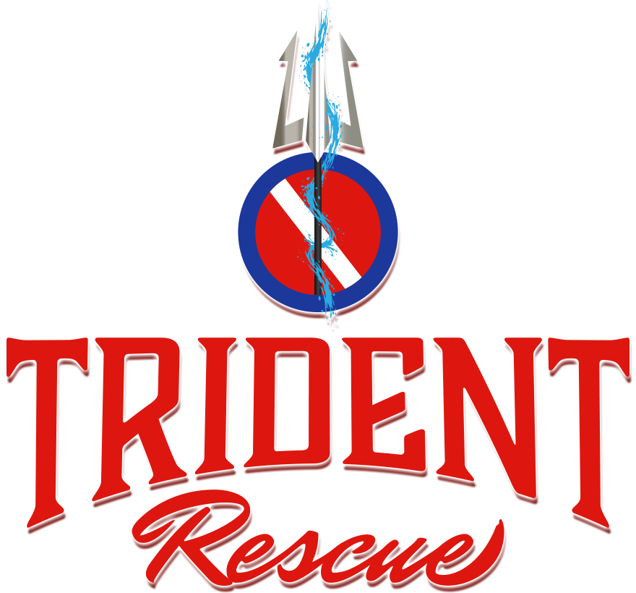 Sam is a second-generation firefighter and started in the fire service straight out of high school. While serving his community with the City of Fayetteville Fire Department, he obtained his NPQ FF1 FF2 and three Hazmat certifications.

He later moved to Georgetown, KY to work alongside his uncle. This was truly a dream come true because he was fighting fires with the man that inspired him in his career. During his time in Kentucky, he obtained his EMT B.

Eventually, Sam moved back home to Georgia where he serves with the City of Riverdale Fire Department. Since his return home, Sam has moved up through the ranks of Sergeant and is currently a Lieutenant. Always dedicated to continuous learning and training, Sam is on his way to becoming a paramedic.